Your local Labour MP Richard Burden has candidly wrote in the Birmingham Mail that he openly supports a second EU referendum, and that he would STILL vote to remain in the EU. Despite his own constituency (that’s you) voting overwhelming to leave the EU in 2016. Frankley, Longbridge and, Northfield voted by almost double to […]


THE BREXIT BET VIDEO: After scrutinising claims made to committee around “The Impact of Brexit” the chairman rudely turned my microphone off. I respond by getting Adam Smith out: “I will bet £20 that on the macro-economic figure Brexit is not going to have a significant impact on this country and it will be much […] 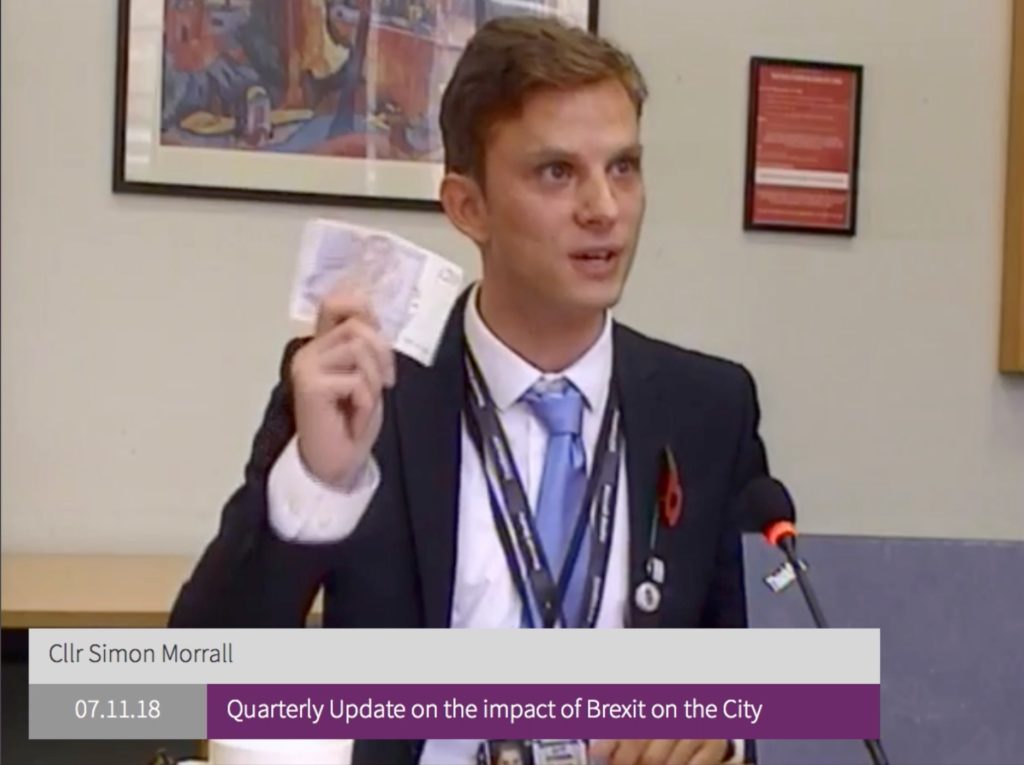