Labour WALK OUT on taxi drivers over caz  Labour Councillors walked out the the city’s Licensing Committee, rather than face questions from the dozens of angry taxi drivers attending to discuss their clean air zone / congestion charge, that’s due to come into force in 2020. Conservative members (who appose the CAZ) stayed to answer […] 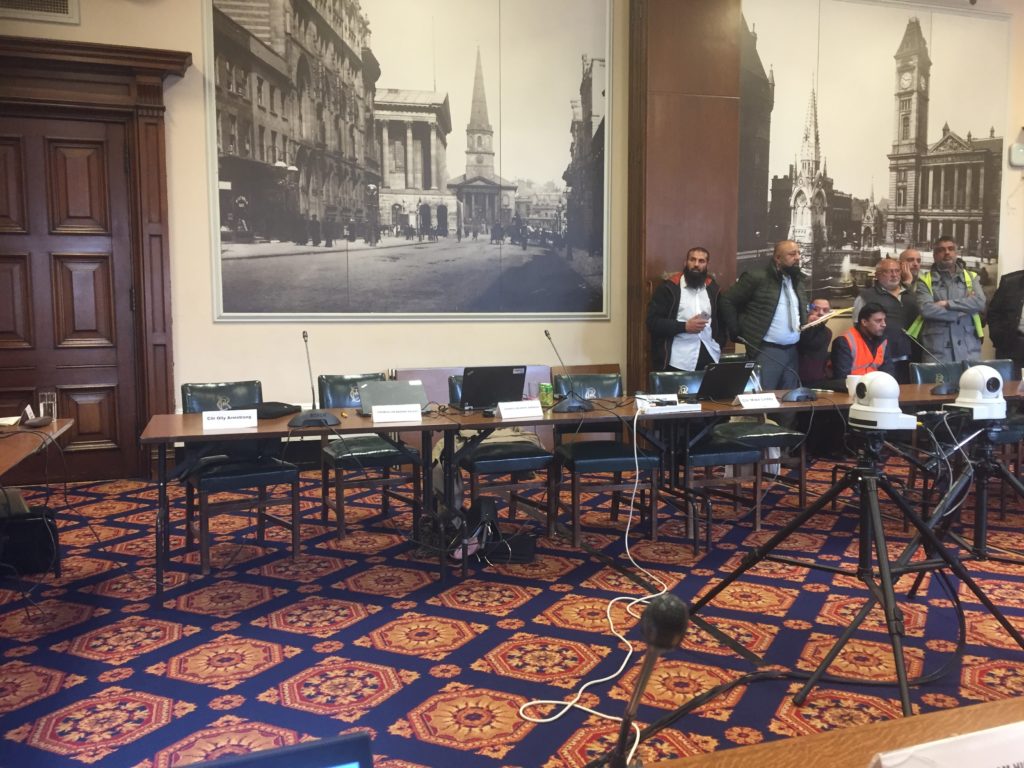 
There it is! Last night Labour councillors voted to approve a congestion charge on private vehicles, which could cost the poorest motorist up £2,700 a year to travel in and out of Birmingham city centre! Despite only 11.5% of Brummies being in support of a “clean air zone” following their own consultation, they went ahead […] 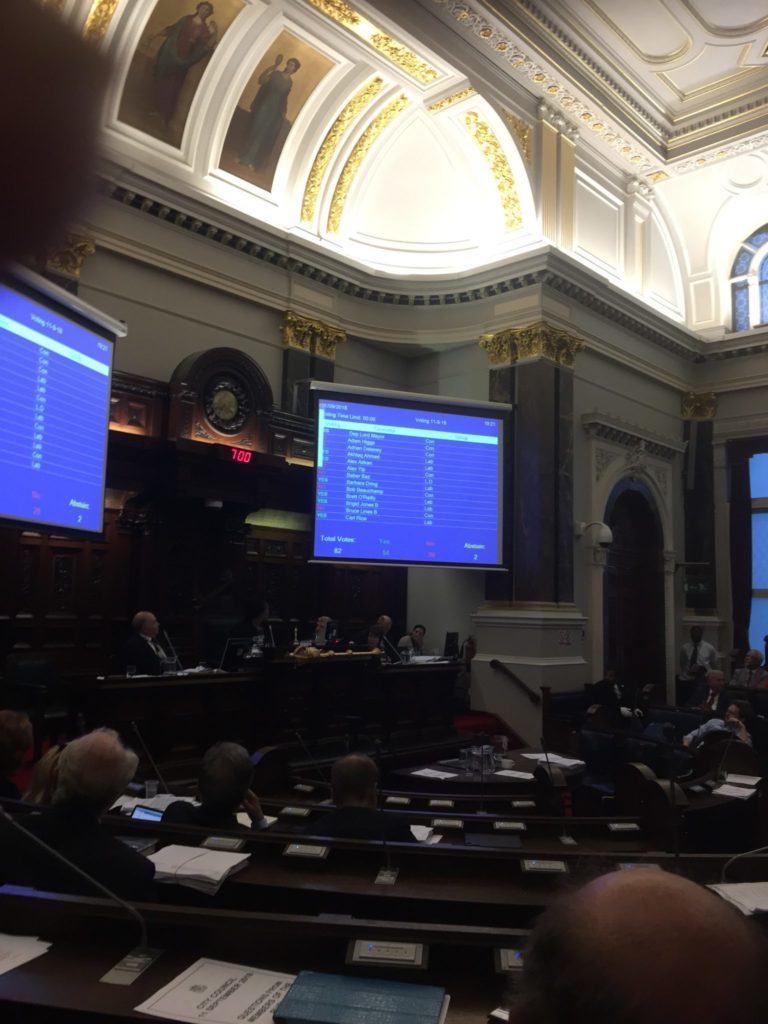