Ahead of the Labour Council Cabinet meeting on Tuesday a protest has been held demanding that the Labour Cabinet axe their plans to adopt a new waste strategy which recommends a business plan based on one of two forms of fortnightly Collections.

The future waste strategy cabinet report, in section 7, recommends the Council adopt one of two options from January 2019 when the current Energy from Waste (EfW) plant contract ends.

The options appraisal carried out by Labour, and hidden from other political parties until now, recommends either extending the life of the current EfW plant in Tyseley for 15 years then using other facilities going forward with fortnightly refuse and recycling collections or a new EfW with fortnightly refuse and recycling collections. 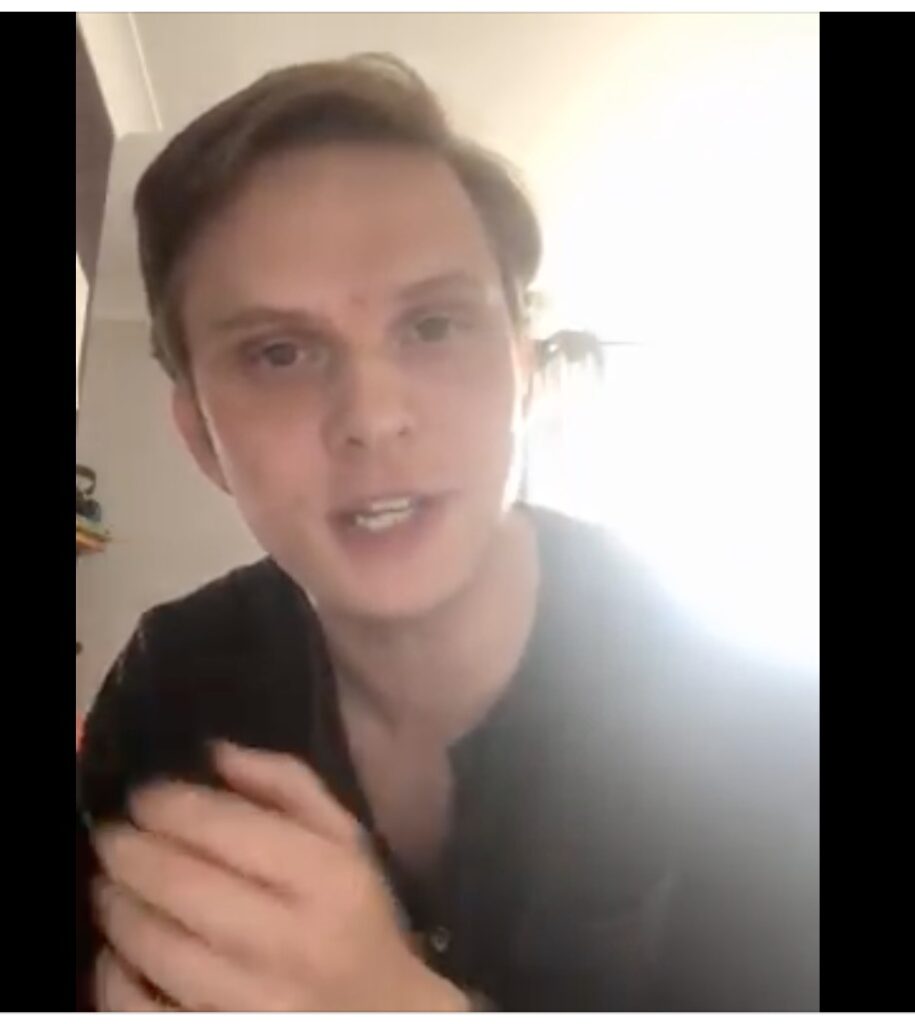 Our Hedges Are Out Of Control


Our Hedges Are Out Of Control 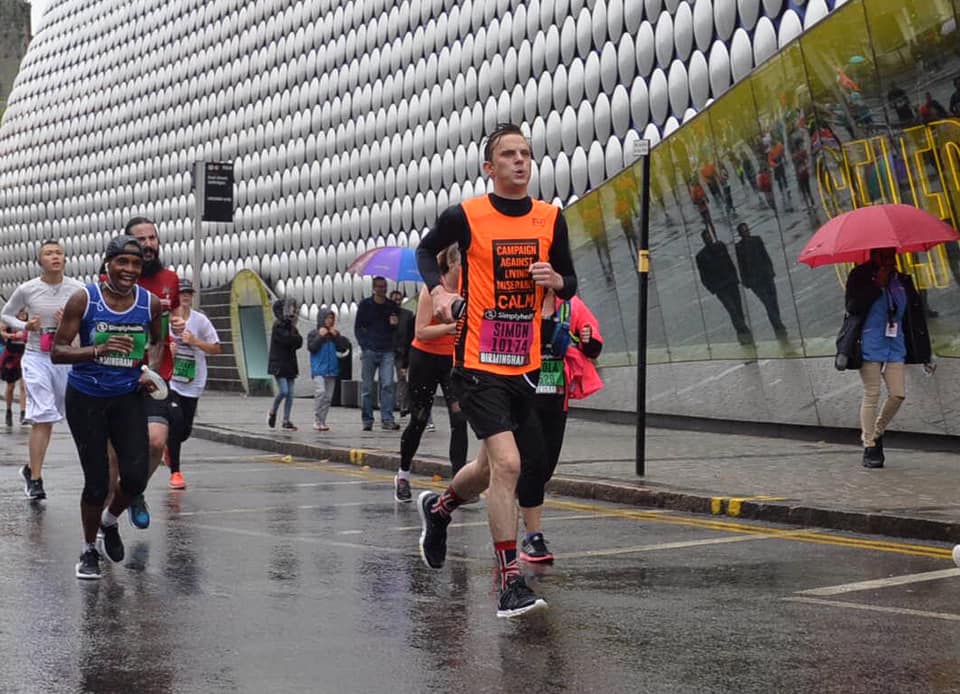 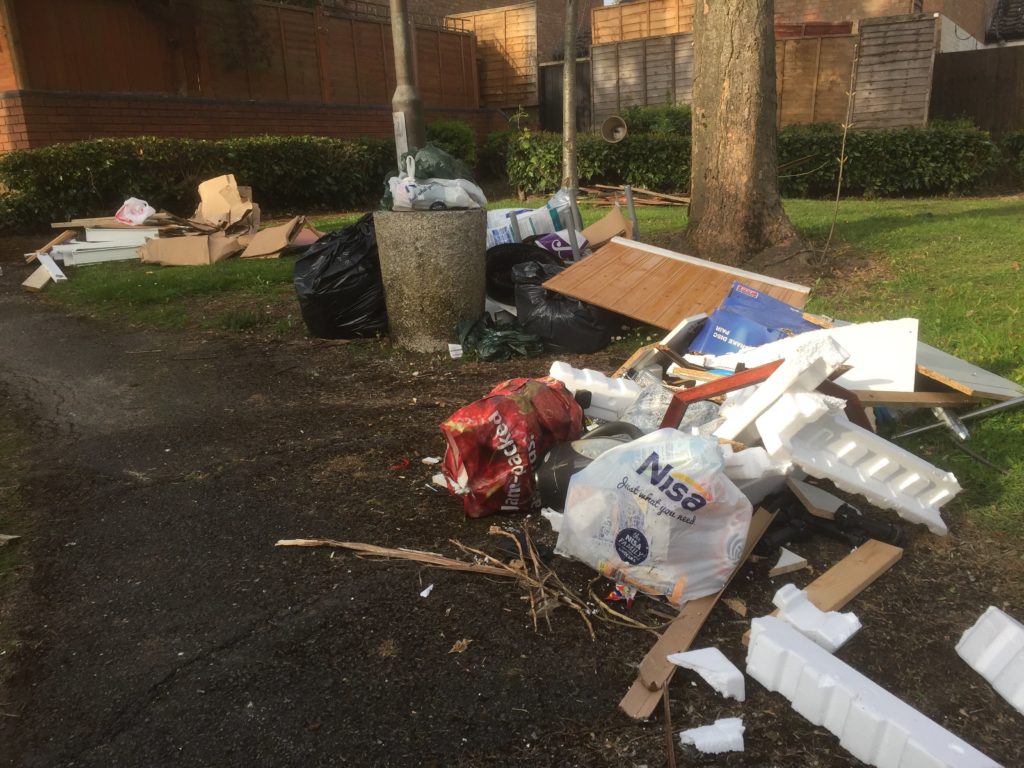 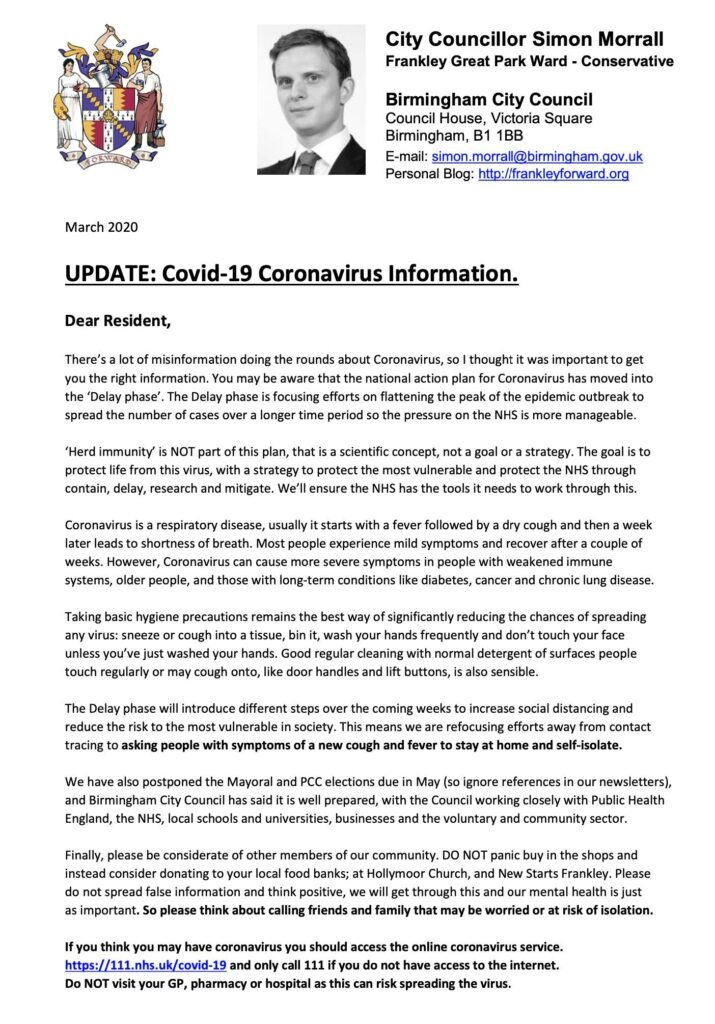 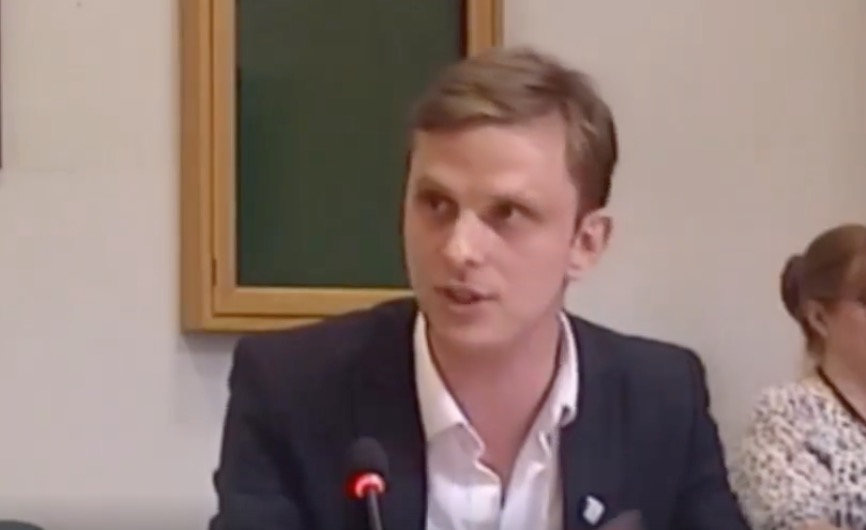 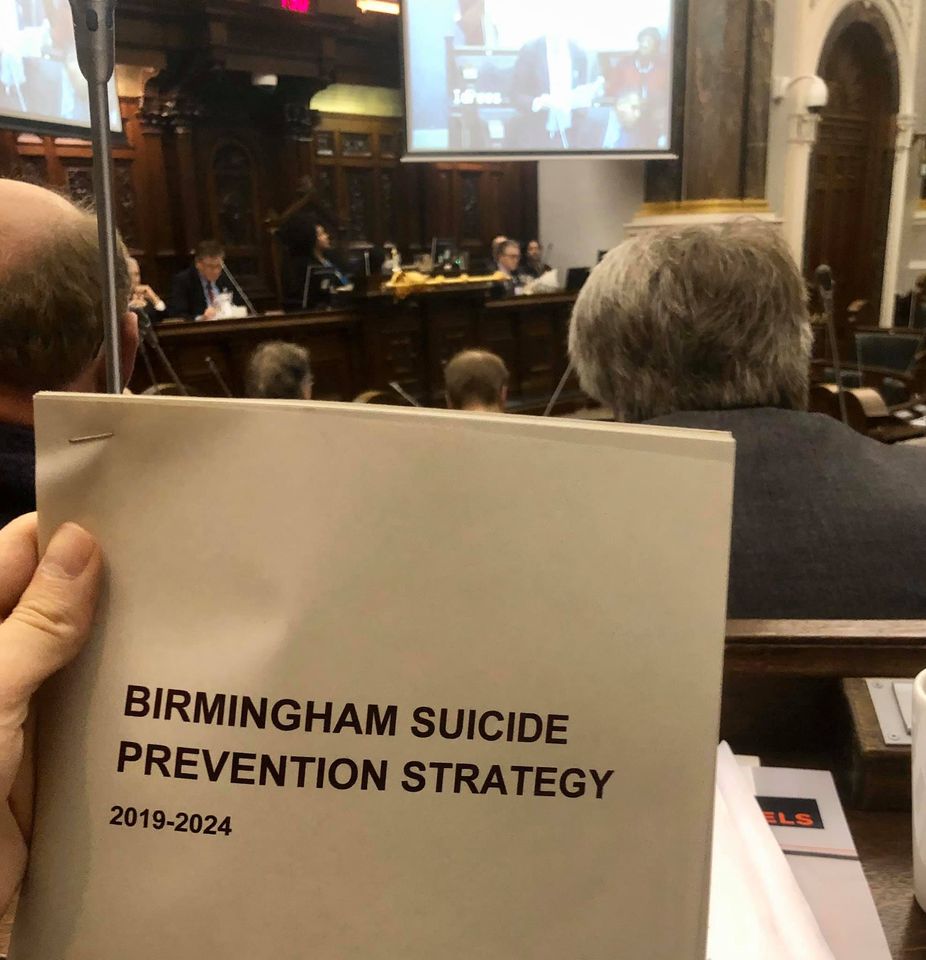 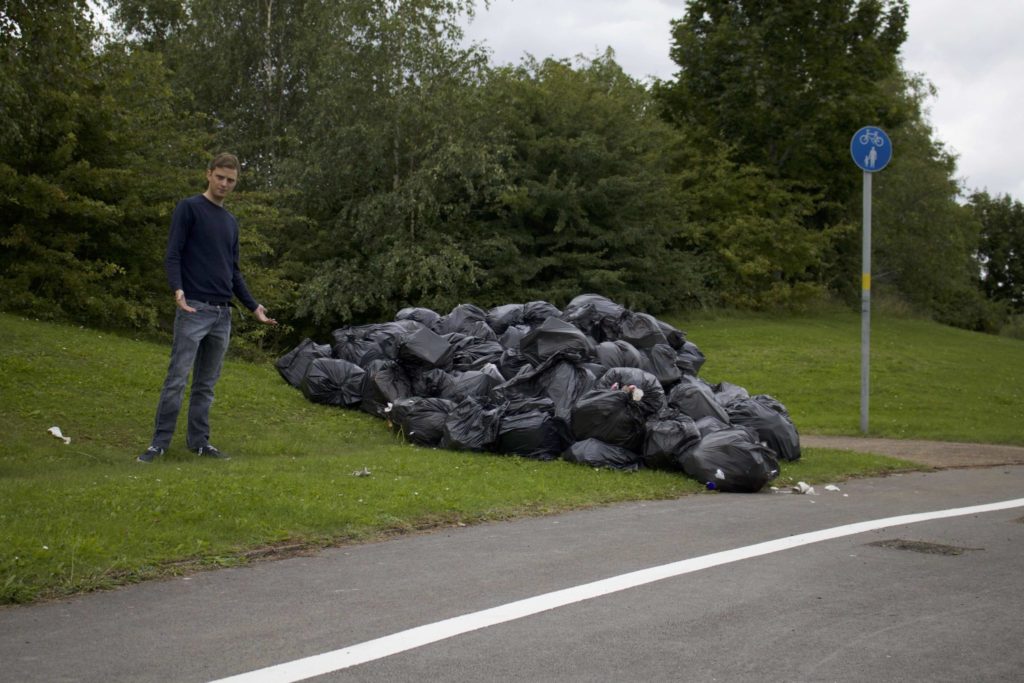